Designed to cover his media appearances, board appointments and industry leadership, Mr. Blythe is available to speak on topics including workforce development, vocational education, small business and the intersection of the skilled trades and politics. In addition to speaking engagements, Ryan can provide your industry group or trade association with editorial commentary. 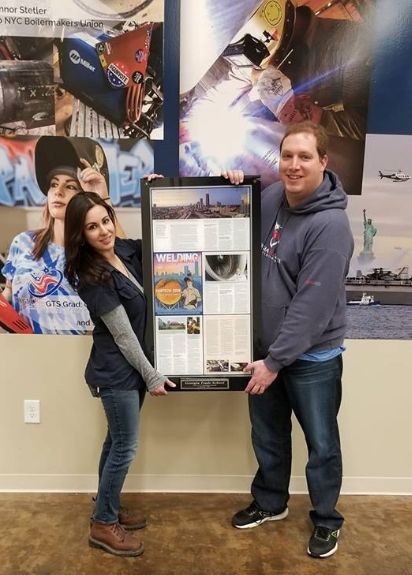 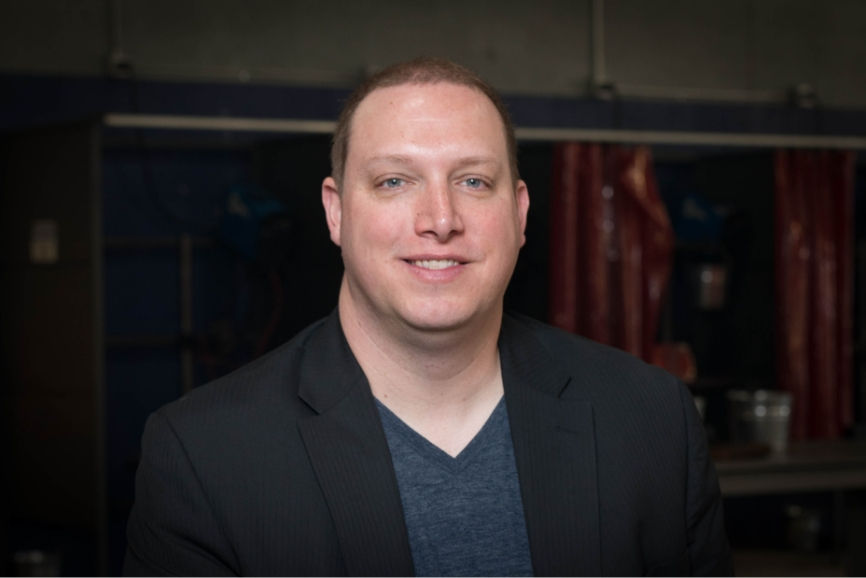 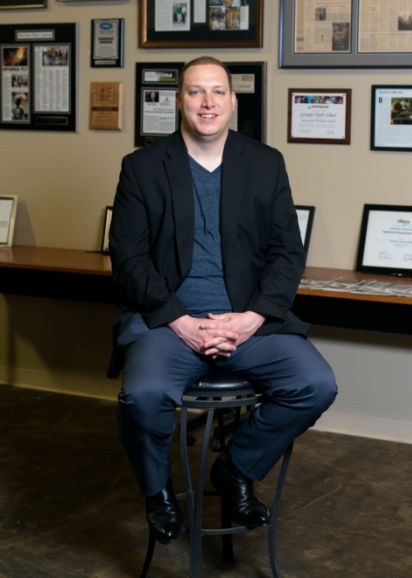 One of the most disruptive minds in the welding industry, Ryan Blythe created Georgia Trade School to serve an otherwise college bound population. In just a decade his vision has led to a rapid rise in both business and media. No longer involved in the daily operations of GTS, today Mr. Blythe serves as a leading voice on the skilled trades with multiple columns and is a regular newsmaker with industry publications.

Ryan has appeared in dozens of media forms including multiple appearances in the Wall Street Journal and the homepage of Yahoo! Other media appearances have included WAGA and WXIA television, School for Startups Radio, The Marietta Daily Journal, Cobb Business Journal, Cobb In Focus, The Georgia Contractor, Maritime Professional, The Fabricator and Welding Journal. Lending his expertise to the community, Blythe served on Former Georgia Governor Nathan Deal’s Go Build Georgia Advisory Council and the Boards of the Kennesaw Business Association and the Construction Education Foundation of Georgia (CEFGA).

In 2013, Mr. Blythe was nominated for the Kennesaw Business Association Person of the Year award and is a three-time finalist for that organization’s Business of the Year Award.

In January 2014, Mr. Blythe was interviewed for the cover story in the Fabricator Magazine entitled “Where the best welders go, and why” highlighting Georgia Trade School’s position as one of the top welding programs in the nation. The recognition continued in May 2014 and 2015 as the Metro Atlanta Chamber of Commerce named Ryan a Semi-Finalist for their Small Businessperson of the Year award. Georgia Trade School also represented the city of Kennesaw in the 2013 Georgia Economic Development Association “Rock Stars” Award. In June 2016, the Cobb Chamber of Commerce awarded Georgia Trade School the prestigious Top 25 Small Business of the Year. It would be the first of six consecutive wins in that category from one of the top Chambers in the United States.

Is the Skills Gap Real?

The most important acres in America

The truth on welder pay

In 2018, Blythe became a contributor to Around Acworth Magazine and the Cobb Business Journal. In both publications Ryan writes about the intersection of manufacturing, construction, business and politics.

Also, in 2018, Mr. Blythe was honored with two major appointments, the GSSC and the Georgia NPEC. Ryan is the only Georgian to serve as a Board Member of the Gulf States Shipbuilders Consortium working alongside industry heavyweights like Ingalls, Bollinger and Austal. With an eye on protecting Georgia taxpayers and students, Ryan is a Commissioner with the Georgia Nonpublic Postsecondary Education Commission.

In 2019, Blythe added The Georgia Contractor to his growing media profile and wrote a cover story for Welding Journal on the state of the Gulf Coast Shipbuilding Industry.

2021, saw another opportunity to write a feature for the Maritime issue of Welding Journal and the first educational blog for the Fabricators and Manufacturers Association. Also in 2021 with the expansion of Aroundabout Local Media, Ryan added another column with Around Kennesaw magazine. 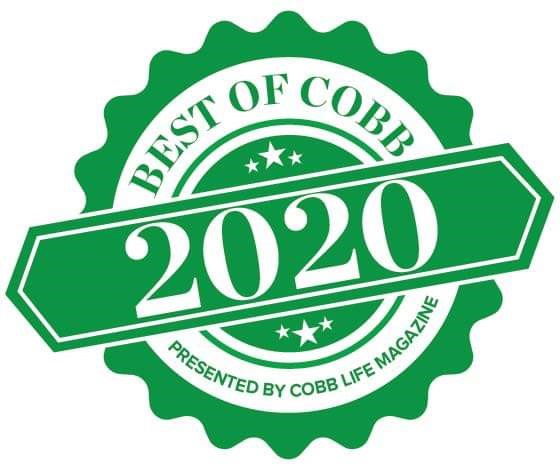 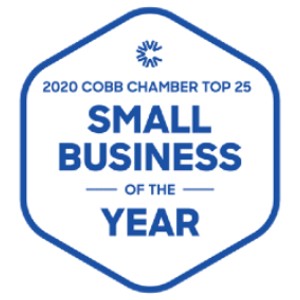 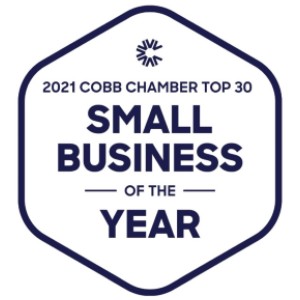